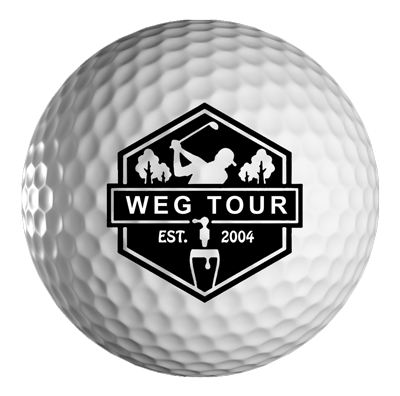 On a warm spring evening in 2004, a number of young men couldn’t decide who out of them was the better golfer.  Some of them had genuine claims to the title, while others were just talking crap.  It was decided that there was only one way to settle the argument, and so was born the WEG Tour Championship on Christmas Eve 2004.

The inaugural WTC was held at Kingston Links GC where the winner was Liam Main, and although he was happy to be crowned the champion, there were many that wanted to take the title from him, so it was agreed that this would become an annual event, played at different courses each year.

The 2005 event was hosted by Amstel GC where Greg Overdyk took out the event, and then backed it up to take the win in 2006 at Waterford Valley GC also.  Greg was in a purple patch of form, but at The Dunes GC in 2007 his title was taken by the purple headed lunch cutter himself, Darren de Jong.

It was after this year that we decided to take the WTC a little further afield and the crew hit the road to Growling Frog GC in Yan Yean for the 2008 event, which was won by David Overdyk.  After copious amounts of alcohol during and after the round, it was very cleverly decided that instead of driving home, the better option was to call one of the competitors former in-laws to make the trek out, pick up the car and give a number of golfers a lift home.

Operation ‘Don’t drink drive 1.5 hours home’ was a complete success with all members safely arriving home, albeit a lot later, and more pissed than expected.

2009 was a return to the Mornington Peninsula for the WTC, which was hosted by Eagle Ridge GC, won by the dud brother, Jared Goldsack, with MadDog still finishing at the tail end of the field even though he knocked a good few shots off his score!  This is the only year that the title has been decided by stableford points.

In 2010, there were changes afoot.  This year was to be the first, and only, year that professionals were allowed to play.  With the handicapping system favouring the better players, Pete Hausegger won hitting 77, the lowest off the stick score in WTC history.  It was also tainted with controversy as Tony Overdyk decided that a practice round at the official course was acceptable.  This was also the last year that the WTC was held on Christmas Eve, with the competition becoming a weekend event, consisting of the WTC being played on the Saturday and 2 person ambrose being played on the Sunday.

The Christmas Eve event has carried on in its own right as the only other officially sanctioned WEG Tour event. 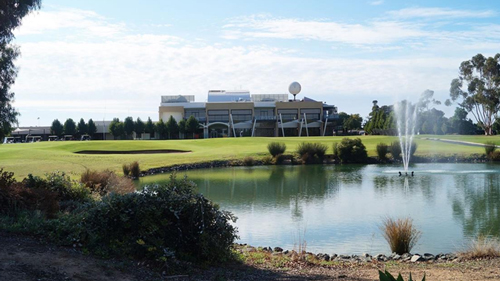 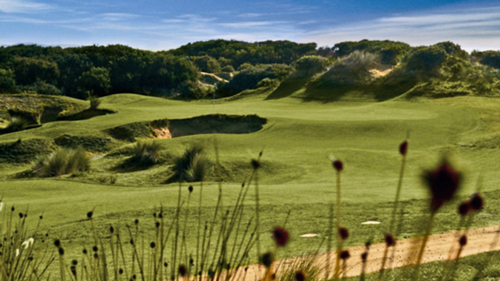 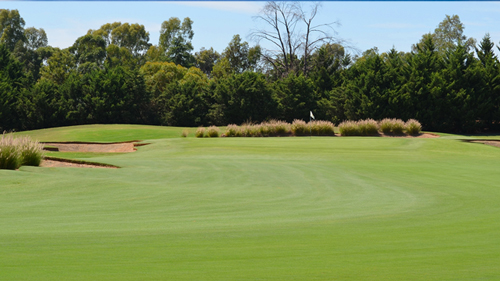 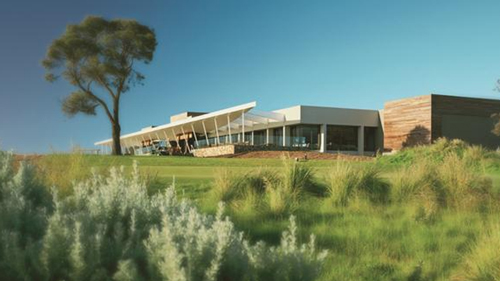 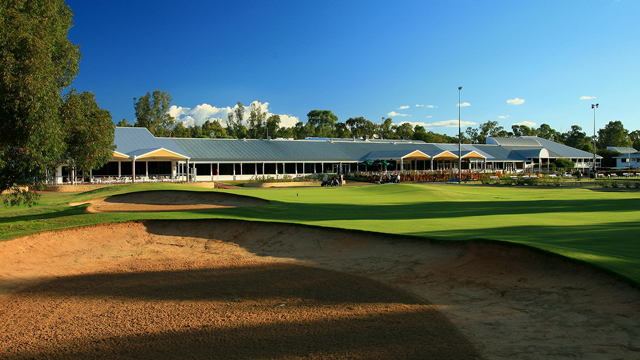 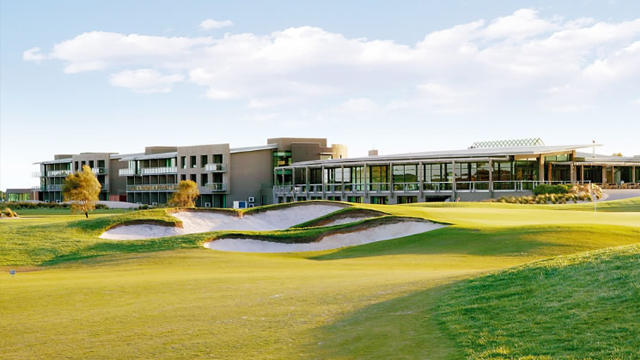 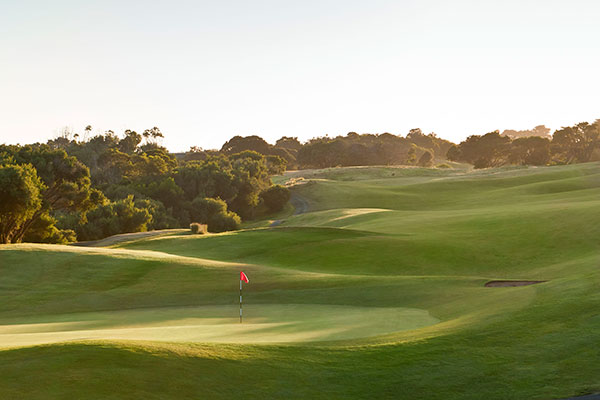 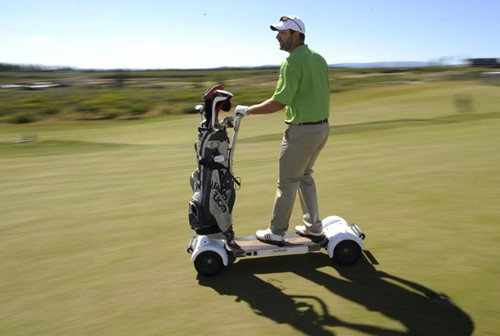 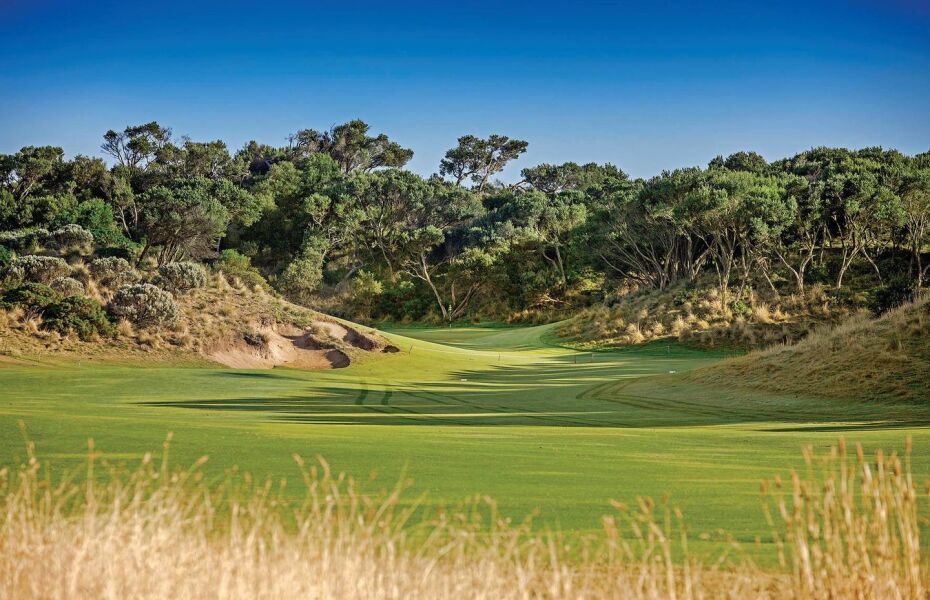 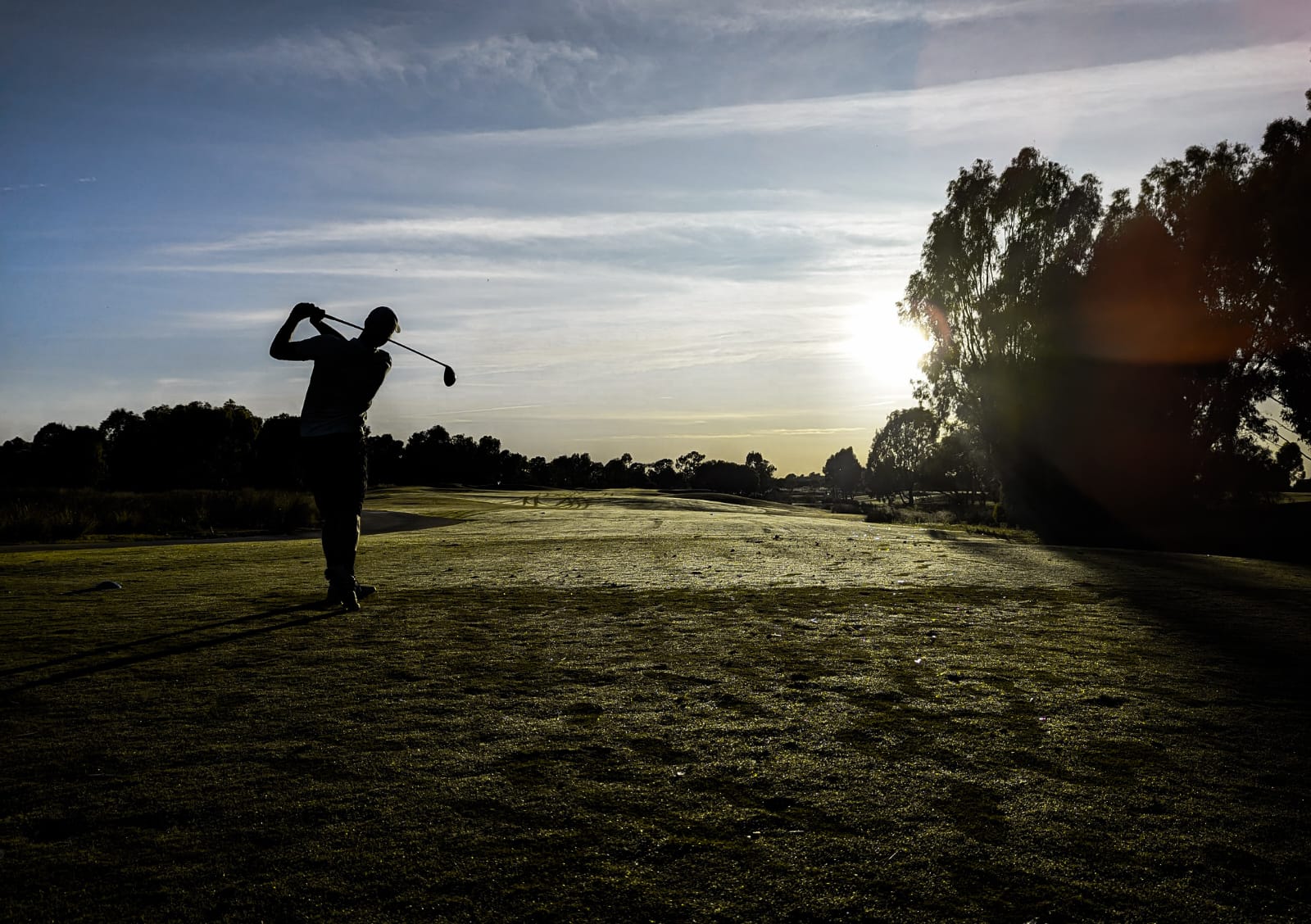